ule ole allez, a new project by Ecuadorian-born, Queens-based artist Ronny Quevedo at Locust Projects honors the passion for play and sense of community found in Miami’s Caribbean, Central, and South American soccer and futsal playing communities and brings it into the gallery through a collaborative art project. Futsal matches will capture players’ movements on the gallery’s white floors lined with the colorful boundaries of the playing field creating a massive installation. Combined they serve as a metaphor for the collective immigrant experience. This is Quevedo’s first solo show in Miami. 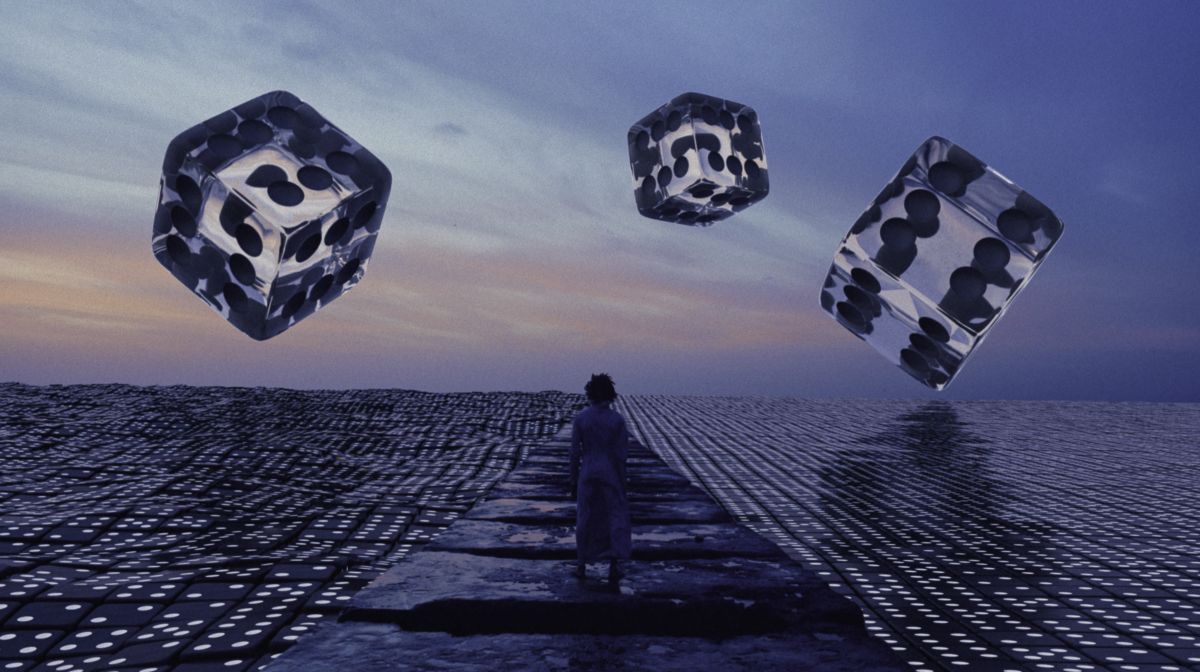 Portals of Introspection is the seventh in a series of guest curated video exhibitions in Locust Projects’ Screening Room that launched in fall 2019. The exhibition features a selection of video works guest curated by Donnamarie Baptiste featuring Dimitry Chamy, Mikey Please, Duke Riley, and Paul Ward.

"Often used to refer to internal self-awareness, or looking inward, the word introspection evokes varying thoughts and feelings among individuals depending on their experiences and emotions. The selected films reveal different journeys of introspection used to accomplish a desired outcome. When one is truly passionate, what seems complicated can become simple, and the mundane can become extraordinary. Highlighting connections between humans and our environment, artistic desire and how we navigate through life each day, this collection of films delves deeply to understand our engagement and place in the world."

Marilyn is trying really hard to make something that is good. For once her expectations and reality are going to align, perfectly. No, it will be even better than she imagined. It will be epic. It will be tear jerkingly profound. It will be perfecter than perfect. Nothing can go wrong.

The story of thousands of pigeons and the man who made them stars.

FLY BY NIGHT follows artist Duke Riley as he embarks on his biggest project to date -- training thousands of pigeons outfitted with tiny LEDs to twirl, swoop, and glide over the East River at dusk from a decommissioned naval vessel in the Brooklyn Navy Yard. Fly By Night paid homage to pigeon keeping, both in New York and farther afield. Pigeons have been domesticated for thousands of years and kept by people around the world for their companionship, sport, and service.

Commissioned by the public arts nonprofit Creative Time, the visually mesmerizing project received acclaim from the art world and the thousands of New Yorkers who witnessed the performances during the spring of 2016. The Village Voice awarded Riley a lifetime achievement award for "elevating the prestige of pigeons in the public consciousness." This piece follows Riley's process from conception to final performance, and ultimately like the project itself, examines urban humanity's relationship to the natural world.

Luck Is Alive tells the story of an African surfer who is a believer in Animism, a sensibility prevalent among surfers throughout Africa. Animism is based on the idea that everything is sentient: that inanimate objects, plants, animals or even entities such as the ocean have a spirit or a soul, often in the sense of having ‘personhood’.

The film demonstrates an animistic sensibility through the concept of luck. The line, ‘Luck is Alive’, encapsulates this way of relating to the world: a sense of the aliveness of chance, and by believing in luck and that luck is alive, luck can lead you to be lucky. It is through his belief in luck that our protagonists is lead to the water, and where he finds ultimate freedom.

The film features Damme Samb (21) a surfer from Dakar, Senegal a predominantly muslim country on the west coast of Africa. 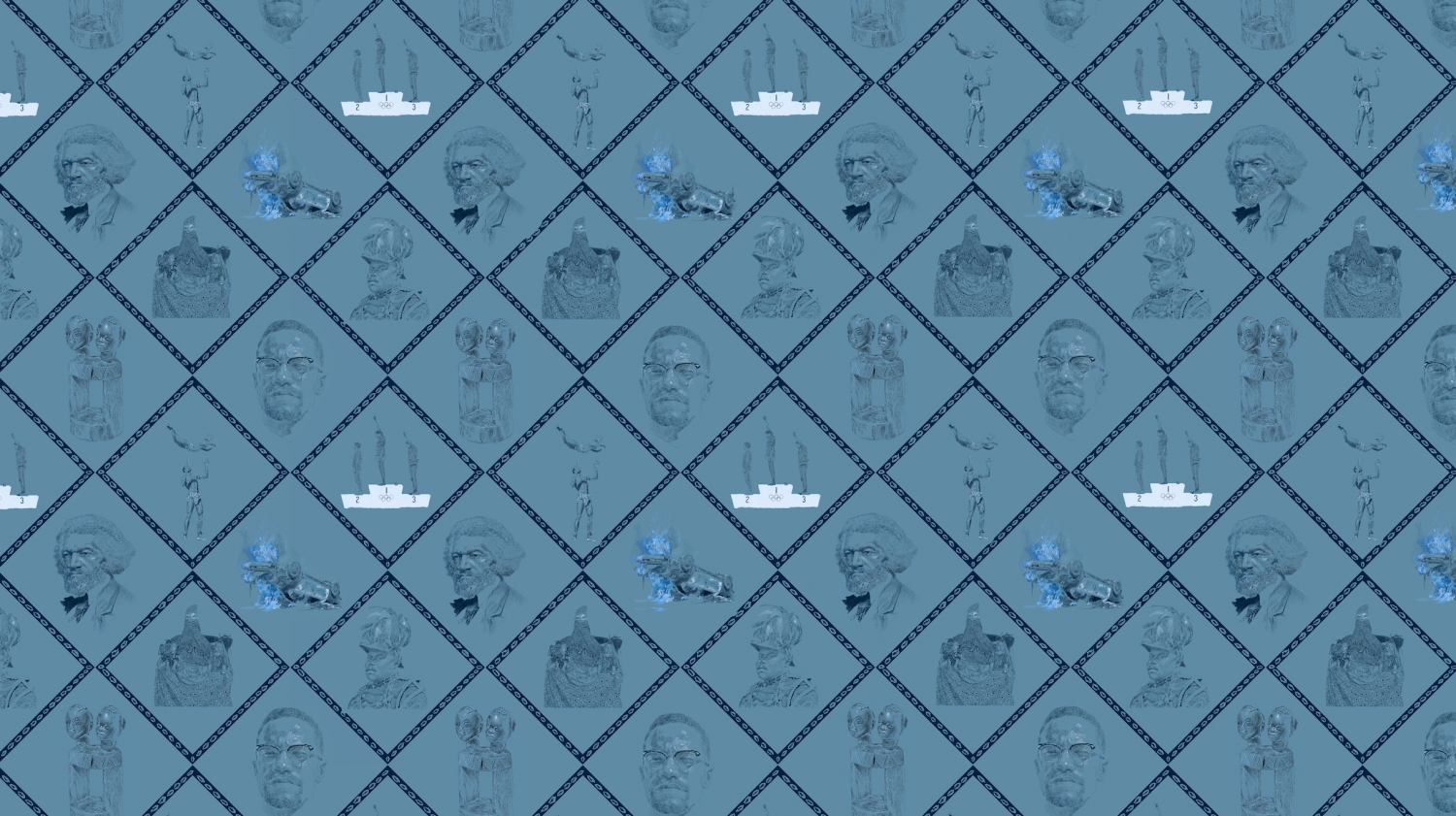 In creating Room for the living /Room for dead the artist merges the concept of Florida/Family rooms as a home’s casual, social hub for gathering, entertainment and play, with that of less-used Living rooms that served as shrines for treasured family photos and heirlooms and were filled with finer furnishings typically unused and untouchable except on special occasions.

Welcome to Miami's incubator of new art and ideas.

Want to know about upcoming exhibitions, programs, and events?

Get Artist eNews with opportunities for artists? Get connected: sign up for monthly eNews here.

As Miami's leading alternative nonprofit art space, we rely on the support of donors to sustain our program. Thank you for considering a tax-deductible donation today.